A downloadable game for Windows and Linux

A short runner game, showcasing some interesting concepts which can be performed in Processing, such as fake infinite scrolling of patterns, collision detection, game-play elements such as score keeping and levels, and such.

You can check it out here: https://processing.org/

- Added Linux support! (With or without ARM, 64 and 32bit versions available)

- Added a download link for the source code. (So you can all bully me easier.)

- Added the ability to move left and right on the game screen, allowing for finer control over jumps.

- Enhanced the game over screen and added a line that tells you what level you reached before getting hit.

- Reset function fully implemented! You can now reset the game at any time by pressing the 'R' key.

- Added a prompt on the Game Over screen that reminds you what key to press to restart the game. You know. In case you didn't bother reading these patch notes.

- Integrated Java into the executable, so there is no longer a need to have the latest version of Java on your machine in order to play.

Simply unpack the .zip, choose the build most suitable for your platform and play! 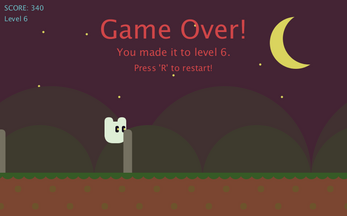 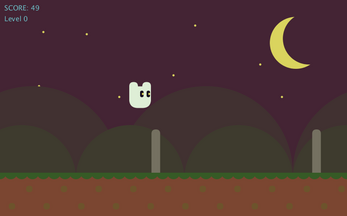 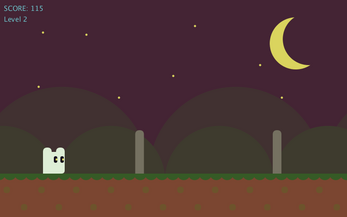